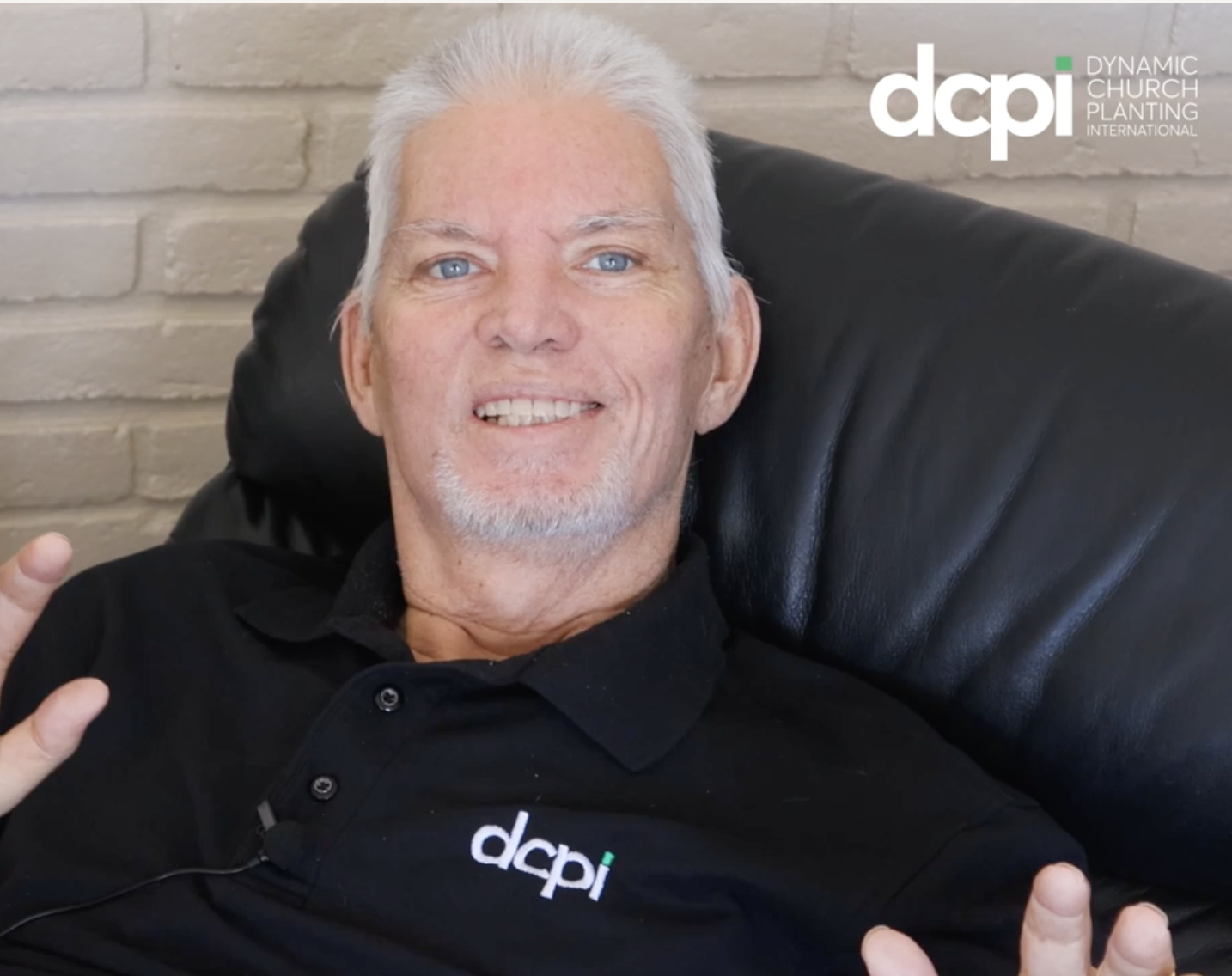 It is with both joy and sadness that we announce to you that DCPI’s Founder, Paul Becker, went to be with the Lord peacefully last night in his home in Vista, California, USA.

Paul has been the fearless leader of DCPI from its inception in 1994. As a leader, Paul always put the will of God first. He encouraged every DCPI leader and DCPI-trained church planter to take two prayer retreats per year to seek the Lord’s will for their church. Paul knew the power of listening to God. Paul understood that God is the boss, and he led DCPI daily by following after the Lord.

If you knew Paul, you knew that He was an adventurer. He loved to travel and was pleased to have visited over 100 countries of the world during his 70 years of life. Paul loved the mountains and led numerous hiking expeditions including the joy of hiking to the summit of Kilimanjaro, often called the rooftop of Africa. Paul met with God in the mountains, and Paul had an extraordinary ability to appreciate beauty in the places where God led him.

Paul loved starting new things and discovered early on that God had created him to be an apostolic leader–someone who was great at starting things, getting them going, catalyzing growth, and handing them off to leaders who were called to sustain them. He knew he was called to church planting, and God revealed to Paul that his calling within the calling was to train and equip church planters. So, Paul started DCPI in 1994 after mentoring a few church planters and discovering the multitude of people around the world who are called to church planting but have no idea how to do it.

Paul is a born leader and quickly developed systems to carry DCPI into the future. Because of Paul’s leadership, DCPI has been built upon a healthy foundation of prayer, collaboration, giving credit where credit is due, seeking wise counsel when solutions are found outside one’s experience, empowering indigenous leaders, and trusting that God will fulfill what He said He will fulfill.

The team at DCPI Central as well as each of DCPI’s world zone teams, holds the highest respect for Paul and will miss him dearly, but his legacy lives on in the Five Million Church Vision.

As Paul’s cancer battle worsened in the spring of 2022, he continued leading DCPI as he could alongside Executive Director, Scott Kirk. Throughout the cancer journey, Paul and the DCPI team and prayer warriors continued seeking God for complete healing on this side of heaven. But in June 2022, Paul’s condition continued to worsen.

On June 30, 2022, Paul told the DCPI staff, “I will be releasing the presidency into the hands of Scott Kirk as interim President. It has been a joy seeing him thrive as our Executive Director, and I have complete confidence in Scott’s leadership to carry us forward. I trust him wholeheartedly to lead DCPI.”

Scott Kirk has been with DCPI for 12 years and is committed to leading DCPI forward with prayer and commitment to the 5 Million Church Vision.

In this time of grief, the DCPI team is doing everything we can to support Paul’s wife and ministry partner, Cathy Becker and his son Brandon Becker, who both serve as missionaries for DCPI. We are also caring for his daughter Jessica, daughter-in-love, Jennifer, and grandchildren Lynnlee and Joshua Paul.

Gifts in Memory of Paul Becker

In honor of Paul and in faith that God will fulfill the 5 Million Church Vision, the worldwide team at Dynamic Church Planting International is excited and expectant that God will continue to lead DCPI forward! With great faith and expectation we believe that God can continue to do exceedingly, abundantly more than we can ask or imagine, as it says in Ephesians 3:20, and we follow Him toward the training of leaders who will plant the final four million churches of the 5 million church vision.

In gratitude for your continued partnership,

DCPI Board of Directors, Chairman