Skip to content
Who do you need to mentor? 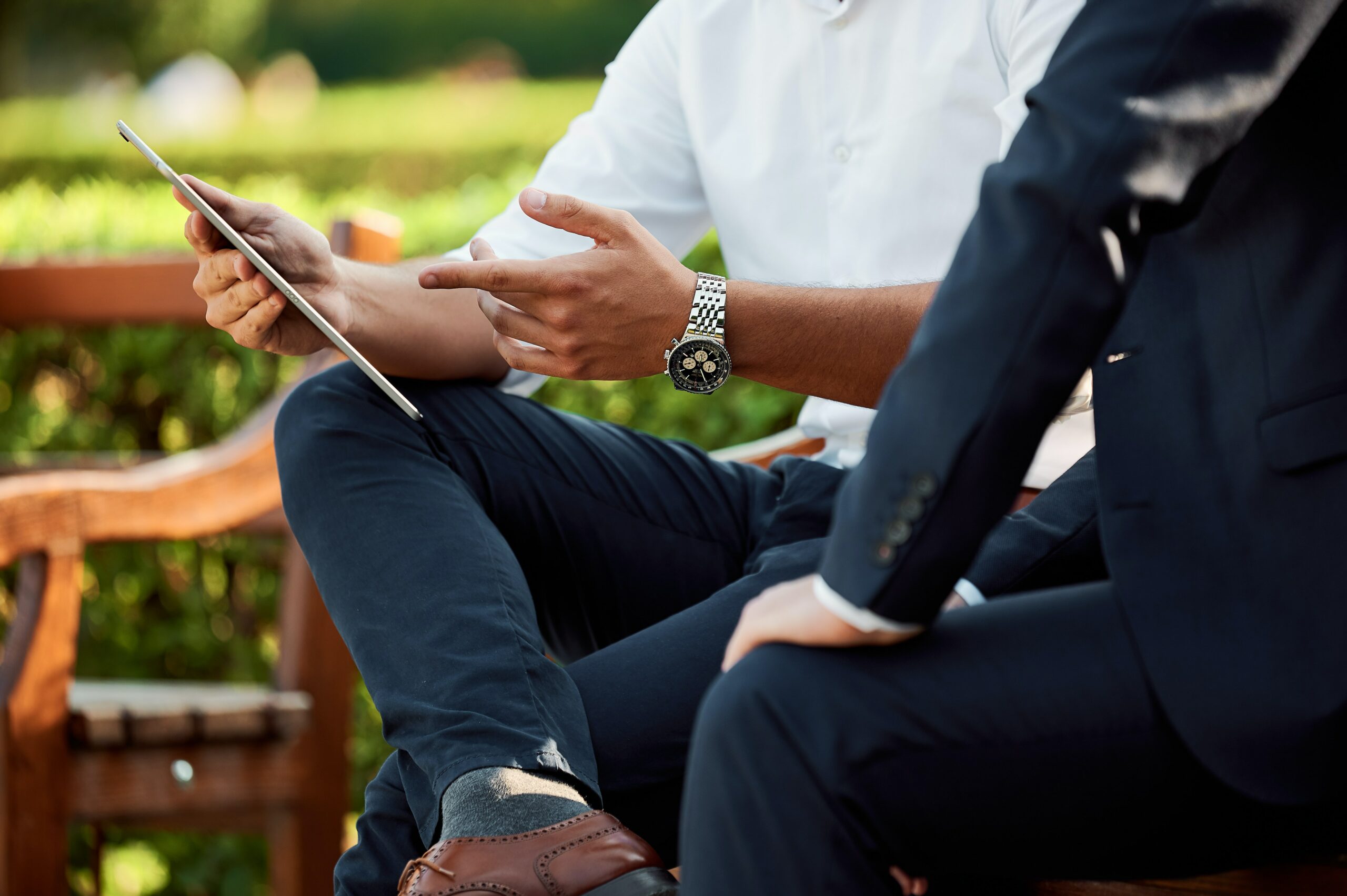 “And the things you have heard me say in the presence of many witnesses entrust to reliable people who will also be qualified to teach others.”

The apostle Paul wrote to his protégé Timothy and challenged him with the assignment of passing on the things he’d learned to people who could teach them to others. Essentially, Paul’s assignment to Timothy was to mentor others, so the message of Jesus could spread.

Timothy had received mentoring, and Timothy was, in return, to mentor others.

The power of mentoring is that it establishes generational leadership, which can have a long-lasting impact for the Kingdom. Paul’s system that he laid out for Timothy would establish four generations of influence, as a direct result of his investment into reliable people who would also be qualified to teach others.

Our team at DCPI wanted to see the power of mentoring firsthand, so we designed an experiment to test it out. In 2017, we launched a two-year project we called, “Developing a Mentoring Culture.” Twenty-five church planting leaders from Arusha, Tanzania were selected to receive four tracks of DCPI training over a two-year period, combined with mentoring. We placed each leader in a cohort with 4 other church planters, and a Master Trainer who would regularly connect with them through text messages, phone calls, and quarterly face-to-face meetings. Their mentor’s role was to encourage them, challenge them, and hold them accountable to the vision they had received from the Lord to develop a church planting movement.

While we knew this intentional mentoring would have a great impact in the church planter’s lives, we didn’t realize the long term effects this project would have on generations of church planters.

One of the church planters who joined us in this project was a man named Edwin. Edwin was placed into a group with a few other local church planters and a mentor named Hudson Bande, who is a DCPI Master Trainer and a key DCPI leader in East Africa.

As a result of our first training in Tanzania in May of 2017, Edwin planted a church in his hometown of Arusha. A year later, one of the leaders he was mentoring planted a church in a neighboring community. Then, in 2019 Edwin empowered another pastor he was mentoring to start a third church in another city. These three churches planted in three continuous years have a combined attendance of nearly 500 people, and both church planters who Edwin mentored are mentoring future church planters as well.

Edwin has now been promoted to a major leadership role within the Tanzanian Assemblies of God Church, and his influence for the expansion of the Kingdom continues to increase. The valuable mentoring that Edwin received from Hudson Bande has now been passed on to many other church planters who are also mentoring future leaders.

Do you see the multiplication power of a mentor?

Pastors 1 and 2 are equipping leaders to plant churches.

Who do you need to mentor?

When you choose to mentor a church planter, you accelerate the growth of God’s Kingdom. This is a wise investment for you! Not only will the Lord use you to make a difference in that leader’s life, but He will also create an exponential impact for generations in and through the leaders who they will mentor.

Paul boldly challenged Timothy to pour his life into others, and I am doing the same thing to you. Ask the Lord today to show you who is a reliable person who would be qualified to teach others that you could give an hour of your life to this week.

Do that this week, and please send me an email to let me know how it went.

Your choice to mentor will be one of the most productive hours of your week. 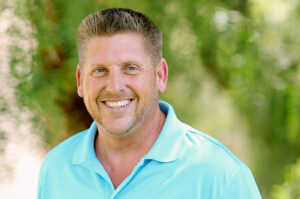