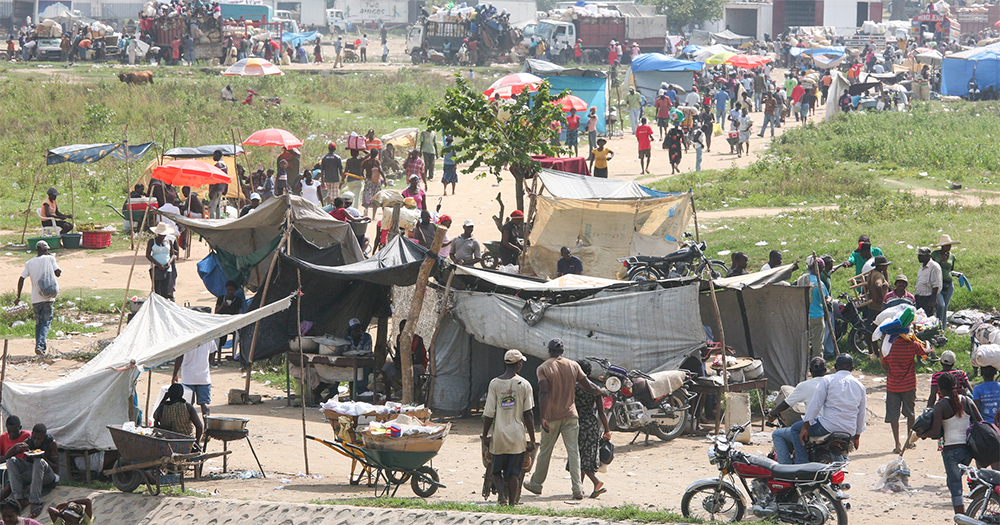 Our group had moved through the streets and reached out to those along the way.

One man had come out of his home after we passed by and stood in the street, so I turned back to him and greeted him.  The man replied to my greeting in English surprising me.  He told me a little about himself, he had once lived in New York City.  The man had moved back to the Dominican Republic because he suffered from Multiple Sclerosis making life very difficult for he and his family.

I asked the man if he knew the Lord Jesus, and he said, “YES! Jesus Christ is the only thing that has helped me through my illness.” The man shared with me that he had tried to commit suicide twice.  Two failed attempts had encouraged him that the Lord had a strong hand in his life.

I gave him a bracelet that represents the gift of Jesus’ salvation and prayed over the man’s health, that the Lord would reveal His plan for the man’s life living with this terrible illness.

This man’s story shows us that the Lord loves us and does not punish us with illness but carries us through it.