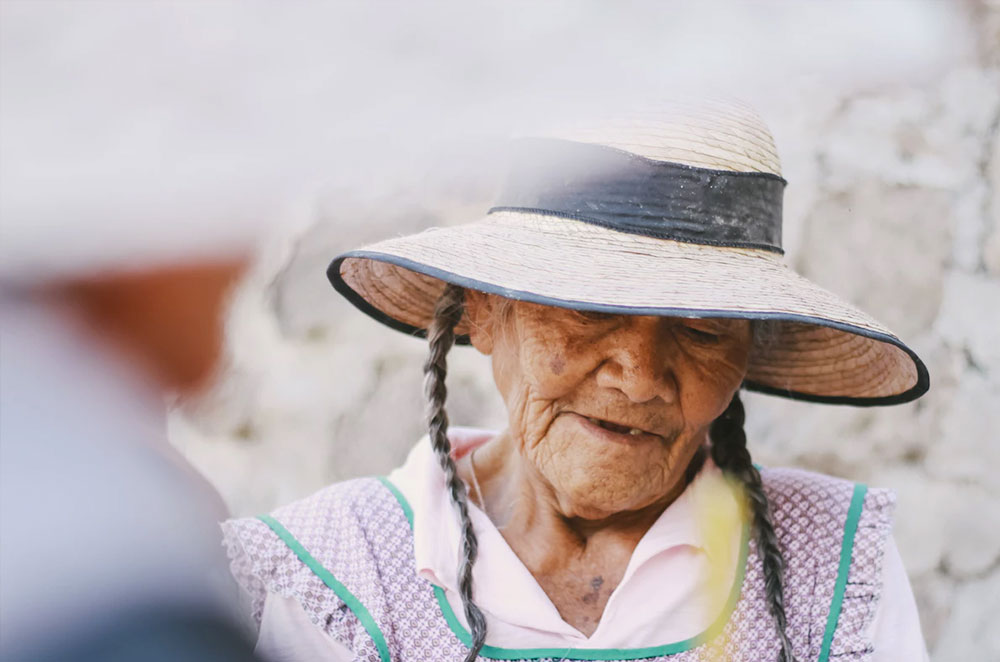 A few of us were out doing some shopping in the market and one of the vendors called us to look at her souvenirs. She really wanted us to buy things from her stand, so she gave some of us a free bracelet.

I knew that the Lord had given me the opportunity to give her a gift in return, so I gave her a witnessing bracelet and shared the gospel and prayed for her. As she was hearing the gospel, I could see in her eyes that she was deeply touched by the good news of Christ.

About 20 minutes later, while we were in the market, she told someone on my team to grab me so I could go to her. She told me to pick a free gift from her stand, so I did. I then decided that I also wanted to buy something from her, but she would not let me pay.