Why Should you Take a Pilgrimage? 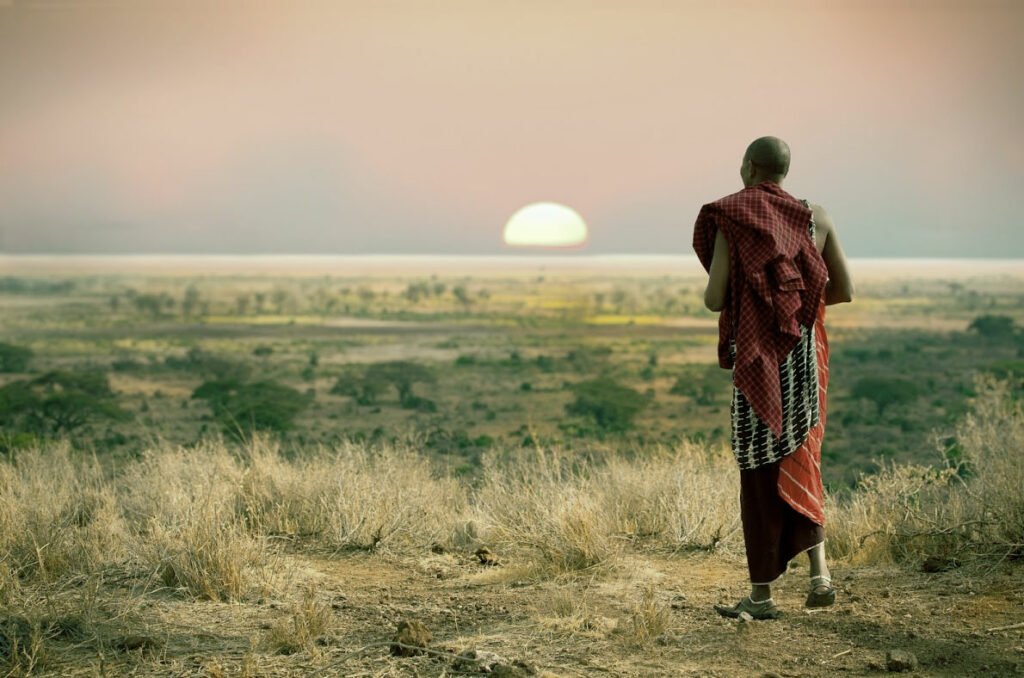 What is a pilgrimage and why should you take one?

Dictionary.com defines a ‘pilgrimage’ as a journey, especially a long one, made to some sacred place as an act of religious devotion.

Cathy and I took a pilgrimage to a small village in Germany named Herrnhut. It was a long journey for us. We flew from Southern California to Prague and then drove a car north through the Czech Republic, a sliver of Poland, and into Germany.

Herrnhut is a little known but sacred place to those of us who are missionaries. For many centuries before Hernnhut, Christian missions was not a focus of the Church. This village is famous in Christian circles for being the place where the Modern Missions Movement began.

The name of this little German village means “The Lord’s Watch.” In the early 1700’s, Herrnhut was established as a Christian community by Count von Zinzendorf, a wonderful Christian leader. Most of the people in this small village were persecuted Moravian Christians from what is now the Czech Republic.

In 1727, this Christian community established a devotion to Prayer that took place 24 hours a day, 7 days a week. In 1st Thessalonians 5: 17, the Apostle Paul teaches us to Pray Continually! That is exactly what the Christians at Herrnhut did. For over 100 years they practiced 24/7 Prayer! Wow!

In 1732, Count von Zinzendorf and the Moravian Christians of Herrnhut were led of the Lord to begin sending out missionaries. By the time the Count died in 1760, the Moravians had sent out 226 missionaries and baptized 3000 converts.

These missionaries brought Jesus to the slaves in the Virgin Islands in the Caribbean and to the Eskimos in Greenland, and the Indian tribes of the United States. The city of Bethlehem, Pennsylvania was named by Count Zinzendorf when he lived in what became the United States.

The beginning of Christian missions comes from the Word of God, especially the Gospels and the Book of Acts. When you think of Campus Crusade, YWAM, DCPI, the Southern Baptists…we, and all the missionaries in the world, are part of this huge flow of missions that began again with the Modern Missions Movement through Count von Zinzendorf and the Moravians. If you want to know more, get this little book from YWAM publishing: Count Zinzendorf First Fruit by Janet & Geoff Benge.

What did our pilgrimage to Herrnhut mean to Cathy and me? As we prayed over the gravesite of Count Zinzendorf, we were reminded in a very powerful way that there are characteristics that mission movements share together.

Jesus and the Apostles in the Book of Acts, the Christian Missionaries of Herrnhut and, in our case, the leaders and workers of Dynamic Church Planting International all share these and other characteristics in common:

1. A devotion to prayer and believing that God will directly speak to us through his Word and His Holy Spirit!
2. Honoring the Holy Spirit as He moves through our work.
3. A strong emphasis of thanking and praising God for the miracles that He is doing.
4. Operating by faith because God loves faith and this is what he favors.
5. Believing and working on a Big Vision from God!


Jesus Christ is the same yesterday and today and forever. Hebrews 13:8.

Why do a pilgrimage? Because God may use this long journey to a sacred place to re-energize your spiritual fervor.

Is the Lord leading you to go to a sacred place? Where is it? When are you leaving?

Until the whole world knows Him!