Increase the Vision to 5 Million Churches 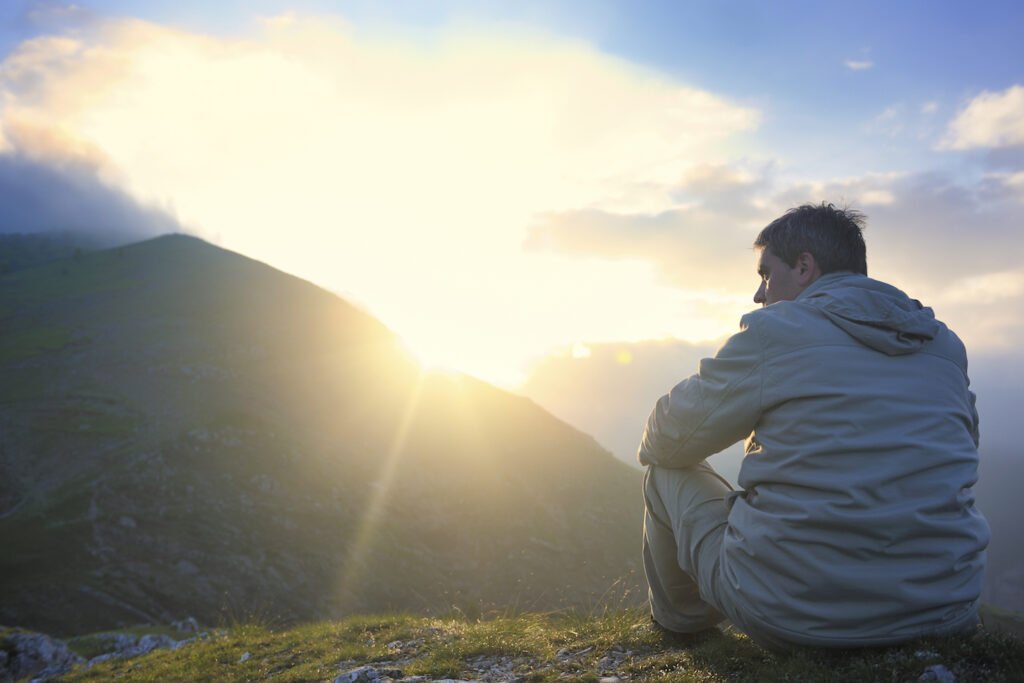 On July 11, 2009, during a Prayer and Planning Retreat, I asked the Lord this question: “Lord, do you want DCPI to train leaders to plant MORE than a million churches. If so, what is this expanded vision?”

I was on my prayer walk in San Diego. I found a quiet place, Broken Hill, to listen to God and to look out over the Pacific Ocean. The Lord spoke to me and said…

“Increase the DCPI Vision to 5 million.”

This is such a significant communication that I placed a question mark after the statement.

I prayed and listened some more.

“Really, God, do you really want to expand our vision to five million new churches?”

The Lord spoke again…“The 5 million…it is already on the projection.”

So, when I returned to the hotel room, I looked at the DCPI growth projection and it was there.

Two days later on July 13, Cathy and I and our pastor, Dr. Hal Seed, flew to London where we were providing mentor training with Dr. Albert Odulele at Glory House. We were talking about DCPI, and Dr. Seed said, “I think DCPI is going to train leaders to plant more like five million churches.” I had not told Hal what the Lord had revealed to me.

So, we started training our London leaders. Dr. Cole, one of our Certified Trainers, said that she believed that DCPI had an anointing and that the training had really encouraged the team in the United Kingdom. She said, “The vision is too small. God is intending to plant millions (plural) of churches through DCPI”.

Then, it was time for us to fly to Kenya. We went to Masailand near Mount Kilimanjaro. Our driver just drove off into the bush. After 20 minutes, we come upon a church building. Inside, there were 55 Masai leaders who were graduating from Church Planting Essentials Training. They were preparing to plant new churches among their people.

At the end of the graduation, the Bishop of the area stood and thanked us for DCPI and he introduced his wife. She talked about how crucial DCPI training was for their family of church planters and what it has meant to the Masai community. Then, the Masai Bishop’s Wife said, “I believe this DCPI vision is meant to be for millions of churches.”

Hal and Cathy and I looked at each other.

Here is a vision that the Lord has given in the United States, confirmed by my pastor and one of our certified trainers in the United Kingdom and confirmed again by a Bishop’s wife in Africa.

Three continents. None of these people could have talked with one another.

The Lord really knows how to make a point.

We teach THE BOSS PRINCIPLE: Christ is the Lord of church planting and He has a vision for your new church. This is based on Ephesians 1: 22,23. And God placed all things under his feet and
appointed him to be head over everything for the church, which is his body, the fullness of him who fills everything in every way.

We believe that vision should respond to the need. This world desperately needs 5-15 million new churches in order to reach a world full of precious people and complete the Great Commission.

In September, I told our DCPI Board of Directors this Vision Story and then asked them: “What are your thoughts?”

Paul Eshleman, the founder of the Jesus Film, is on our Board. He said, “YES!!!” and pumped his arm in the air. Scott Evans, our Board Chairman, said, “The Lord has given us real confirmation for the 5 million church vision.” The Board of

Scott Evans, our Board Chairman, said, “The Lord has given us real confirmation for the 5 million church vision.” The Board of Directors voted unanimously to affirm the new vision.

Why were they so enthusiastic? Because they know we are joining God in something He is doing. We are not doing it. He is doing it.

On February 4, 2010, I declared a new vision for Dynamic Church Planting International:
“Equipping leaders to plant five million dynamic churches to reach the world for Christ”