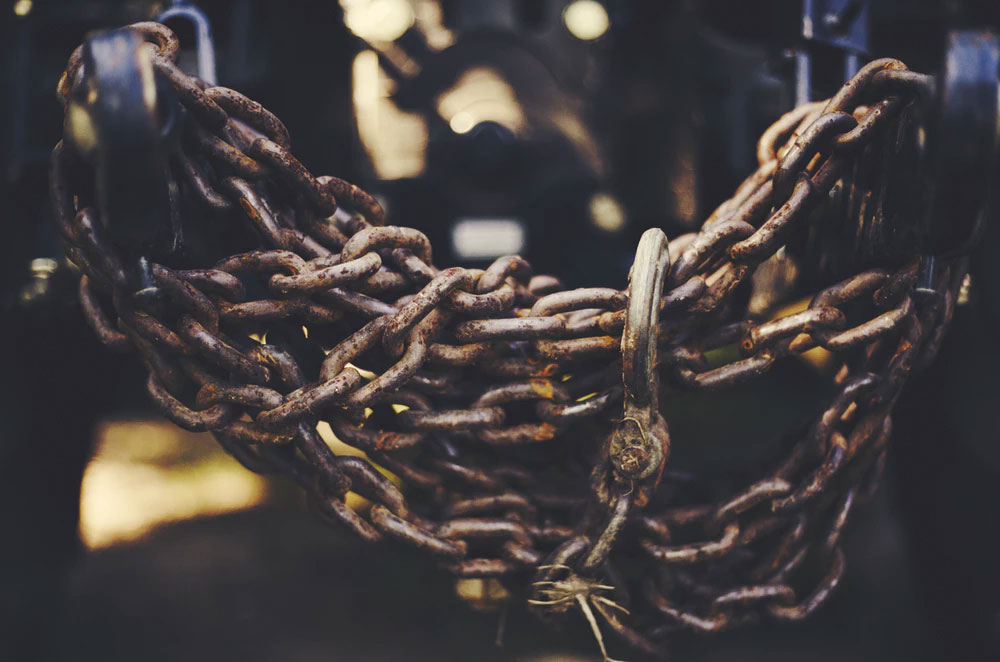 During one of our street evangelism outings, we noticed a man dressed in chains and skulls.  His exterior was tough and he gave off an unapproachable vibe.

My heart prompted me to show him love so I went over to him and asked if I could hug him. His defensive walls came crumbling down and the man became vulnerable.

One of our members prayed over him and the man looked through the Bible we had given to him but he could not read.  We encouraged him to have someone who could read, recite the bible for him.

During our conversation we found that the man had a mental disability but because of God’s grace and His great message of love and salvation, the man was saved.