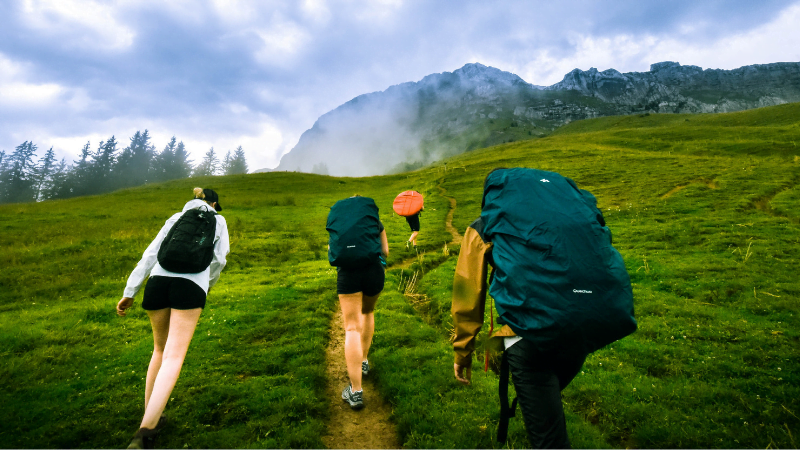 True story.  As a young man, I was asking for a ride alongside a road, when a big car stopped.  There was a young driver and an old man in the car.  They offered me a ride.  I shared with them that I was a new Christian.  The old man told me he was a pastor.  When the ride came to an end, he bought me a bus ticket and gave me 20 US dollars and told me to be sure and stop by and see him when I was in his town.

I was praying for a home.  The Lord led me back to the old pastor’s town.  I went to a phone booth.  (This was in an ancient time before the cell phone was invented).  I picked up the phone to call him and discovered it was just a plastic shell.  All the electronics were gone.  I was discouraged.  Then I heard a big voice call “PAUL”.

I looked behind me.  There he was.  Penny Penhollow, the old pastor.  He said, “Throw your pack in the truck.”  Over the next three years, he became my mentor and Spiritual Father.

He loved me.  He encouraged me.  He taught me from the Bible.  Penny had planted a church forty years before that he still pastored. The church people loved me and included me in their family.  Penny gave me an example of an awesome pastor and preacher.  He gave me opportunities to serve the Lord like singing in front of the church (which terrified me) and leading the youth group (which began my life as a minister).  He met my needs before I was even aware they were needs.  Mostly, he loved me and helped me become successful as a servant of the Most High God. He went to his Heavenly Home many years ago.  Even now, when I write about him, I find myself with tears of joy in my eyes.  He was such a gift to me from the Lord!

Principle #4 of The Twelve Biblical Principles of Church Planting is:  Every church planter needs a mentor. A mentor is someone who has been where you want to go and is willing to help you get there.

Mentoring is an ancient art. Most of the training of leaders in the Word of God occurred in mentoring relationships. Moses mentored Joshua. Elijah mentored Elisha. Barnabas mentored the Apostle Paul.

When Barnabas found Saul, he brought him to Antioch. For a whole year, Barnabas and Saul (who becomes the Apostle Paul) met with the church and taught great numbers of people. (See Acts 11: 25, 26a).  In Acts 13: 2, the Holy Spirit said, “Set apart for me Barnabas and Saul for the work to which I have called them.” The mentor and his protege set off on their first missionary trip together. Acts 13 and 14 reveal that the work to which the Holy Spirit called them was preaching the Word and planting churches. The Apostle Paul took the practice of mentoring and expanded it to a team of men that he recruited and trained for his church planting mission.

Now that I am in my sixties, I still have three mentors in my life.