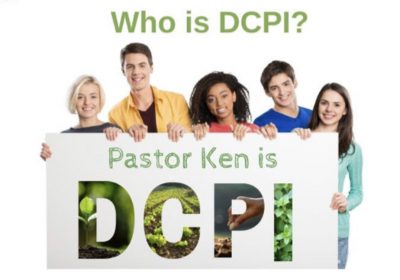 Chad, known as the “Babel Tower of the World,” has seen long-lasting conflict between Muslims and Christians.There is extreme cultural diversity, with over 200 ethnic groups and a reported 133 languages spoken in this country.

Church planting happening in every country of the world! Can you hear the Kingdom bells ringing?

The team at Dynamic Church Planting International (DCPI) is working towards the goal of seeing church planting training in every country become a reality this year.

At the close of 2019, DCPI’s church planting training had taken place in 150 countries, leaving 56 remaining countries to open with our reproductive training.

The celebrations began in January with the opening of Chad, officially making the entire West African world zone equipped with DCPI training materials!

This means there are DCPI indigenous leaders equipped to start a church planting movement in every country of West Africa. Pray for this movement to take root!

DCPI’s regional director, Pastor Ken, worked alongside his team of 5 to bring this groundbreaking training into the predominantly Muslim country, where more than 70 unreached people groups exist.

Boko Haram, the militant Islamic group, has been active in Chad since 2015, targeting civilians with deadly violence as recently as January 2020.

These ongoing attacks have given a sense of urgency to leaders like Pastor Ken to see new church planting work take place in these hurting countries and bring the Prince of Peace to the “Chad’s” of the world.

We praise God for this open door that brings us one step closer to every country being opened with DCPI.

Will you join us in prayer to bring DCPI church planting training to every country of the world?

Thank you for paving the way towards the fulfillment of the FIVE MILLION CHURCH vision with us. 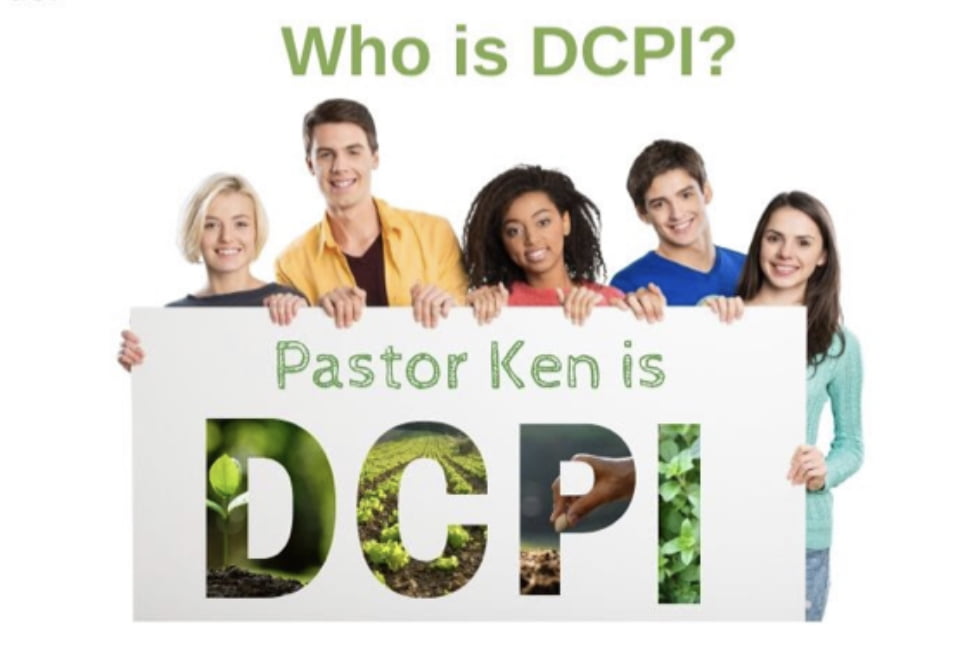