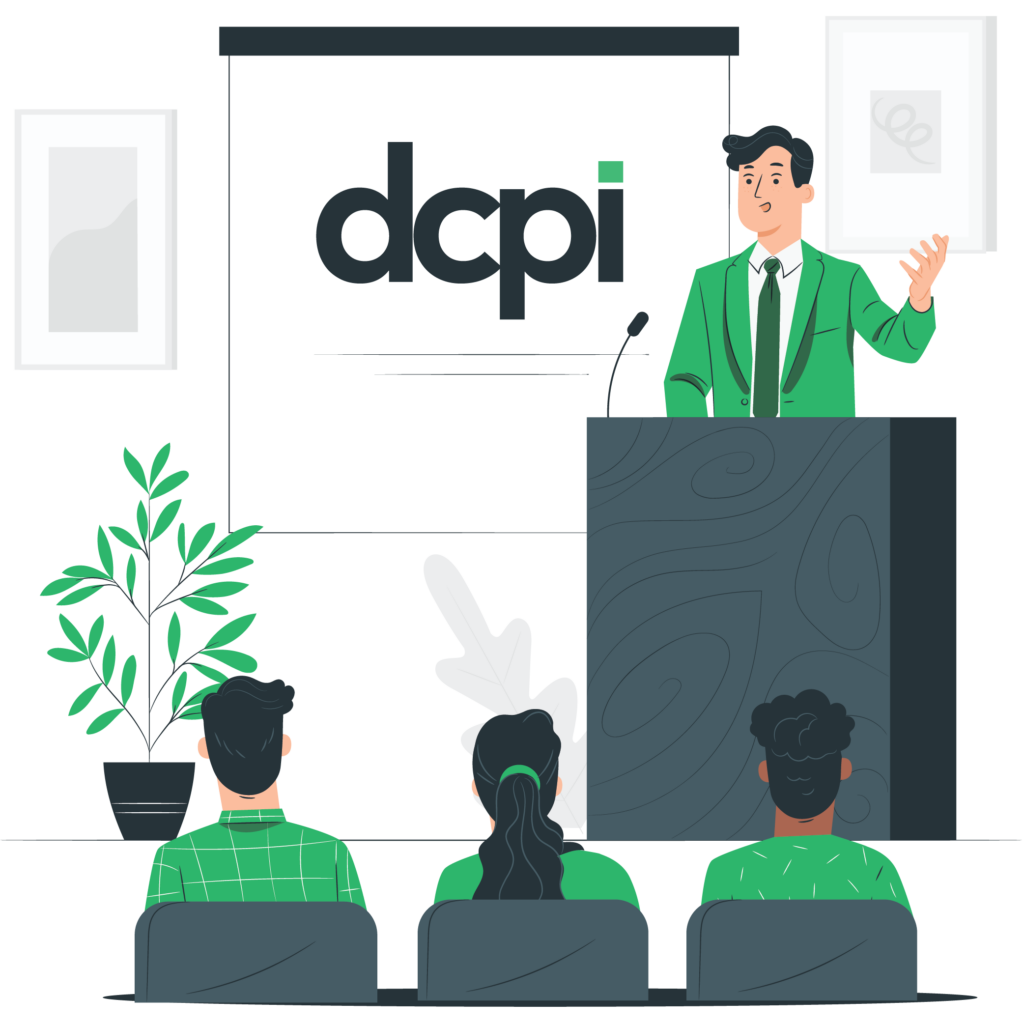 Dynamic Church Planting International (DCPI) is looking for a full-time Ministry Partner Development Department Director to lead the MPD Task Force Team and all DCPI missionaries to raise the support they need to be able to fulfill their role in DCPI’s Five Million Church Vision. This leader will support DCPI missionaries in asking God’s people to partner with them in prayer and financial giving, until they reach 100% target support.

DCPI is a non-profit (501c3) organization based in Oceanside, California with partners and staff working throughout the world. We train Christian leaders on every inhabited continent of the world to plant churches in their communities, in their languages. Because we primarily focus on supporting national leaders, we have seen God bring His Church to communities we could never reach in languages we could never speak. He has given us a vision to plant FIVE MILLION churches worldwide. We currently have about 393,000 leaders trained, who have planted over a million churches worldwide! We are growing and invite you to be a part of this God-sized adventure!

Our team is made up of adventurous, fully-devoted disciples of Christ, who love starting new things, meeting new people, engaging cultures, and helping global leaders plant dynamic churches throughout the world! We are adaptable, persistent, generally autonomous individuals, who work together in unity. We come from a variety of Christian denominations, and we support the planting of churches that believe in Jesus Christ as their Lord and Savior. We respect fresh ideas, and we love providing coaching and growth opportunities for those who are ready for more! We are fun and playful, and we’re passionate about reaching the world! We would love to make a place for you within our team!

This is a full-time support-raised position.

Apply to
Join our Team