Skip to content
A Mentoring Culture in Tanzania [Video Story] 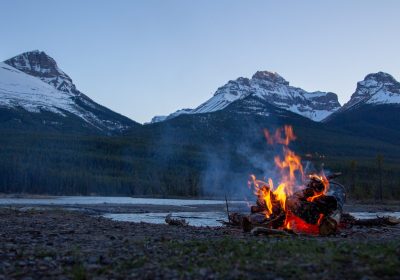 Greetings in the name of our Beloved Lord Jesus.

This is how God did it!

At Dynamic Church Planting International, we believe mentoring is crucial in the planting of dynamic churches. DCPI partnered with Campus Crusade’s Global Church Movements to launch a project in Tanzania called, “Developing a Mentoring Culture.”

For this project, 25 Tanzanian leaders were selected to embark on an adventure of being equipped by our DCPI Training Tracks and being mentored by 5 experienced Tanzanian church planters who were also DCPI Master Trainers and Mentors.  The goal was to begin an indigenous church planting movement and that is what God did! These mentors and leaders met for two years.  They were equipped with four of our DCPI church planting training tracks and mentored well.

One of the 25 leaders who benefited from this incredible mentoring program is Methusaleh.

Methusaleh is an Arabic speaking pastor who felt a stirring in his heart for the Muslim community. As he started to reach out to local Muslims, God opened doors for the planting of Arabic speaking churches.

In just a few months after starting the program, Methusaleh planted two churches. One that he pastors to this day, in Arusha, Tanzania, and a daughter church 375 miles away. The following year, Methusaleh planted a third church in Zanzibar along with a second daughter church near his original church in Arusha. Within two years, the Lord empowered Methusaleh to plant a total of five churches with more than 160 followers of Christ among Arabic speaking Muslims.

Wow!  Praise God from whom all blessings flow!!

Please join us in praying for these new converts to Christianity that are being discipled in these churches!

Pray also for God to replicate this mentoring process in some of the other 162 countries where DCPI equipping is occurring.