Oasis in the Desert 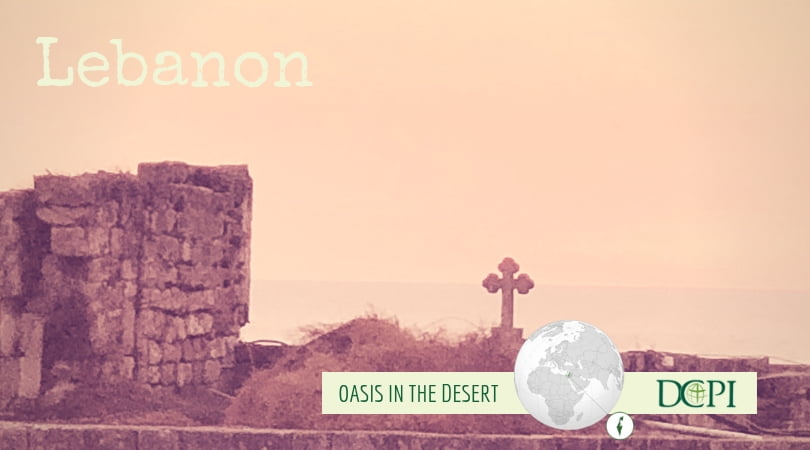 When you think of planting churches in the Islamic world, what comes to your mind?

Maybe, like me, you have thought, “How on earth?” or, “Good luck!” or, “Ultimate challenge!” Whichever phrase you choose, the task seems daunting, for sure.

This particular region of influence at DCPI is what we call the “NAMES” World Zone. It stands for North Africa, Middle East and “Stan” countries. And it is the heart of the Muslim world.

In most of these countries Christian evangelism and/or conversion is punishable by imprisonment or worse, as it’s considered an affront to Allah, family and country.

No wonder the church is small and tends to be underground in these places.

When DCPI held the first training in the country of Lebanon we discovered an oasis in this spiritual desert.

Most of you may remember the terrible sectarian conflicts that have plagued this small piece of land since the 1980’s.

Even today, there is some danger to Christians from the large Hezbollah faction that controls much of the regime.

Yet, DCPI’s recent trip there revealed that, despite Hezbollah opposition, Christians are free to practice their faith, evangelize, plant churches and train others to do the same.

The Lebanese constitution demands a 50-50% representation of Christians and Muslims in their government and, as such, effectively protects the Church from open persecution.

This is great news for DCPI in our efforts to reach into the NAMES region!

Along with a few strategic trainers living there, it is also a place where other Arab and North African leaders can easily come for training.

DCPI sees Lebanon as a growing base of operations for indigenous leaders within the NAMES zone. An oasis in the desert!